Wild and Seek AR (WaS) was built for Verizon via Fingerprint Play in the U.S.

The game is an AR title (Augmented Reality) which initially used Vuforia as the AR backend but then switched to ARKit when it became available.

WaS started out as a simple concept but grew to include many features as the publisher realised what could be done in the AR environment.

As with most titles I’ve worked on, the backend was built to support the release of multiple packs which could be pushed live via a cloud based server.

The initial release of the game featured North American and African environments with an additional pack of Mosozoic content released later.

The overall idea was to allow a player to ‘drop’ an environment on their coffee table (for example) and then move around it attempting to take photos of the animal living there.

Many additional pick-ups were included for players who wanted to search for them. 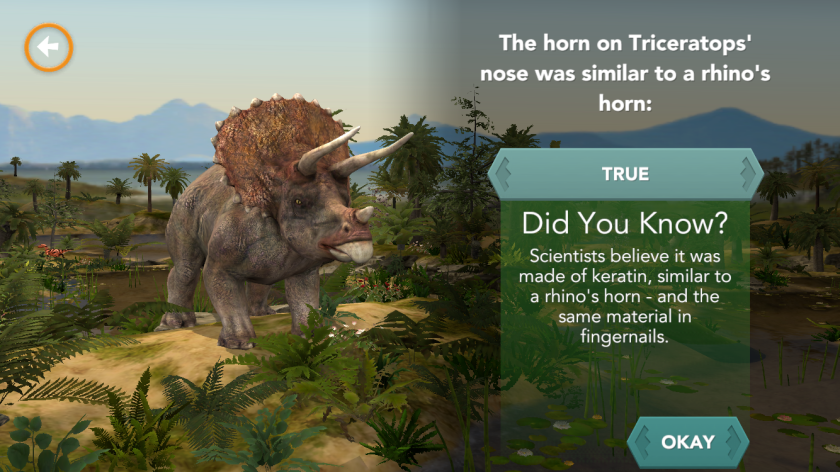